Essex, located on the banks of the swampy Essex River, is close to sea level and within minutes of the Atlantic Ocean. This underdeveloped rural town is famous for its delicious clams and its origins in shipbuilding.

Essex, Massachusetts is home to part of Chebacco Lake, Essex Falls, Alewife Brook, and Hog Island. There is also a Shipbuilding Museum located in the center of town. 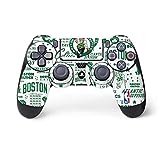 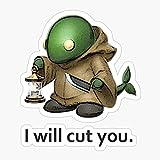 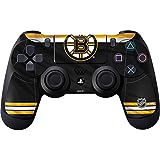 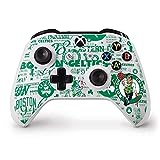